How much do you know about vibration motors

Vibration, not even a new feature, was standard in the era of functional machines more than a decade ago.It's just that the vibrations are meant to work in concert with the ringtone, to alert you to a call or text message, so you don't miss important information.

If we broaden our horizons, the game developers and practitioners have already played out what "vibration" can do and what effect it can have.Both SONY PS4's DualShock 4 controller and nintendo Switch's joy-con perfectly combine the "vibration" feature with the game process to better render the feel and atmosphere of the game, and the effect is significant 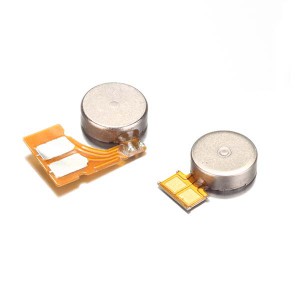 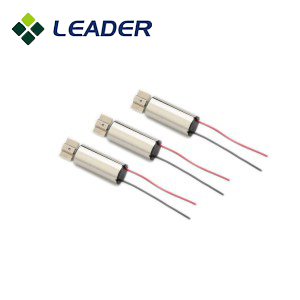 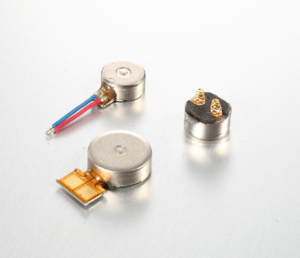 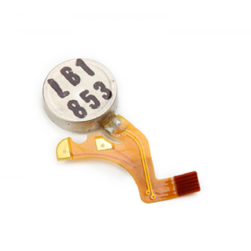 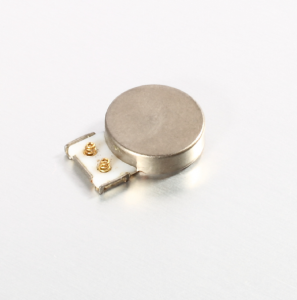