How does mobile phone vibration work

Do not know every day in the use of mobile phones, have you ever thought of such a question: mobile phone vibration mode is how to operate?Why do phones vibrate better as they get thinner?

Traditional mobile phone vibration motor by a micro motor (motor) plus a CAM (also known as eccentric, vibration terminal, etc.), most of the external motor is also wrapped with rubber cover, can play a role in vibration reduction and auxiliary fixation, reduce its interference or damage to the mobile phone internal hardware.

If that doesn't make sense to you, think about it. When a fan in your house breaks, does the whole fan vibrate?

The other type of mobile phone vibration relies on a linear vibration motor, which has more advantages than eccentric motors. The linear motor generates alternating positive and negative magnetic fields through alternating current of high frequency in the two coils, and then generates the "vibration" we feel through repeated suction and repulsion. 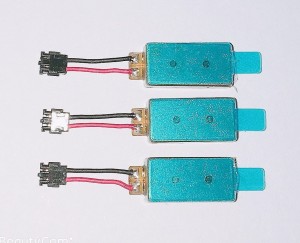 The vibration of the linear motor simulates the feel of a button being pressed and reduces the chance that the phone's buttons will break.

Why do phones vibrate left and right instead of up and down?

As the interior of the phone became more and more crowded, the phone became thinner and thinner, and the inevitable vibration motors became smaller and smaller. Some vibrators were even made to be the size of buttons, but the vibration principle remained the same.

Is the vibration effect of mobile phones harmful to human health?

Obviously, the vibration effect of mobile phones has no direct harm to human health;The only downside is that it probably consumes more power in vibration mode

The vibration of mobile phones is no longer just a reminder. Some manufacturers are starting to incorporate it into the way they interact with feedback.Typically, after the iPhone 6s, the 3D touch feature was added to the iPhone, and apple gave a vibrating response to the press, like actually pressing a physical button, which greatly improved the experience. 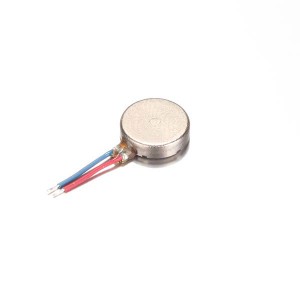 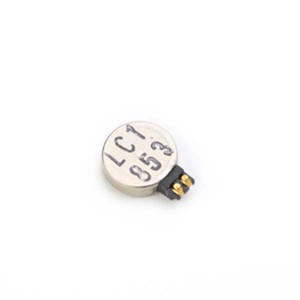 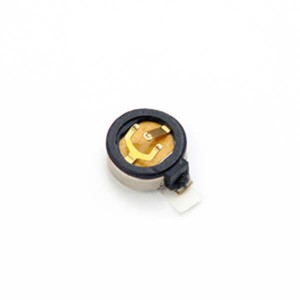