1. The origin of electric toothbrush

After 1980, the electric toothbrush in the form of movement and frequency have been constantly improved, there are various forms of movement.Acoustic vibration type cleaning ability and experience more prominent. 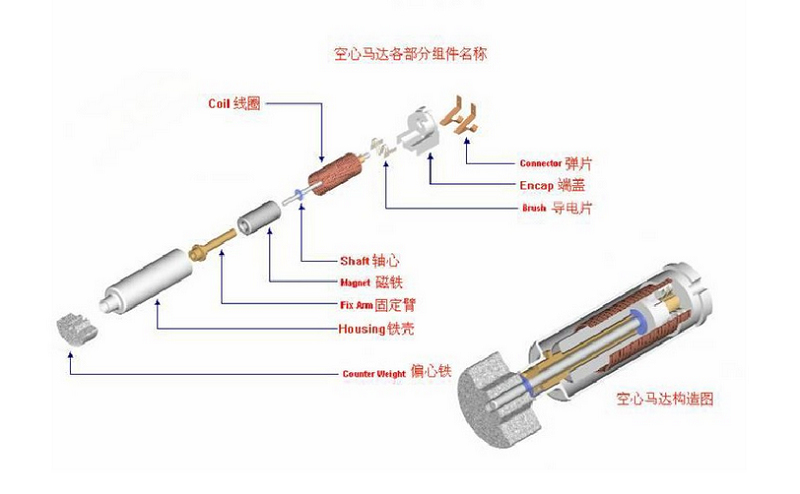 The principle of the electric toothbrush motor is simple. Similar to the vibration principle of a mobile phone, it vibrates the whole toothbrush by means of a hollow cup motor with an eccentric hammer built in.

Sonic toothbrush: based on the principle of high frequency vibration of magnetic levitation motor, the electromagnetic device is used as the vibration source. After energizing, the electromagnetic device forms a magnetic field, and the vibration device is suspended in the magnetic field to form a high frequency vibration frequency, which is then transmitted to the brush head through the transmission shaft.This vibration principle does not generate mechanical friction inside the motor, with strong stability and large output power. The generated sound wave frequency can reach 37,000 times/min. Due to the small friction of the magnetic suspension motor, even at a high speed, the noise is within the acceptable range. 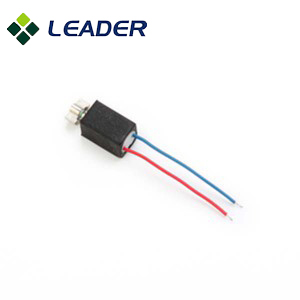